Alongside the extension of the State of Alarm ordered by the Spanish Government on March 25th, a new package of economic measures is coming available to help companies and professionals affected by the COVID-19 crisis.

The OneCoWork finance team has created this follow-up guide to help Spanish businesses understand the economic measures that the Spanish Government has made available to individuals, companies and freelancers. In case you missed it, we published our first guide two weeks ago right here.

The OneCoWork team is standing by to help clarify any questions you may have regarding your options in these uncertain times. We are committed to guiding you through the necessary procedures with the combined expertise and resources of our team and the entire OneCoWork community.

By working together, we will get through this.

The Council of Ministers has approved a new set of economic measures to specifically help the people that had been left unprotected from previously approved measures, such as tenants, SMEs, freelancers, and housekeepers.

"Housing is now an even more essential asset, because it is the entrenchment from where people will fight and beat the virus" - Pablo Iglesias

Moratorium on the payment of Social Security fees

One of the most critical measures that companies and freelancers petitioned the Government for was a 6-month moratorium on Social Security payments for SMEs. It will now be possible to defer the fees of April, May and June.

What this means: This is the fastest way to provide more liquidity to SMEs as they are now allowed to defer one of the main debts they have at the end of each month.

This measure will be a massive help to SMEs to maintain short-term cashflow and reduce the payments pressure, allowing them to meet other essential payments, such as salaries and rent.

Freelancers and SME’s will also be allowed to temporarily suspend their contracts with utilities suppliers (water, electricity etc), or modify their contract conditions without any penalty; Furthermore, they are allowed to change access fees and adjust contracted power requirements up or down at no cost.

Once the State of Alarm has lifted, they will be allowed to make a new modification without any cost or penalty.

What this means: Given the current situation, which has led to a significant decrease in activity, it implies that many owners are paying for much more utility usage than necessary. This measure will help them to correct this situation and reduce their monthly fixed costs. 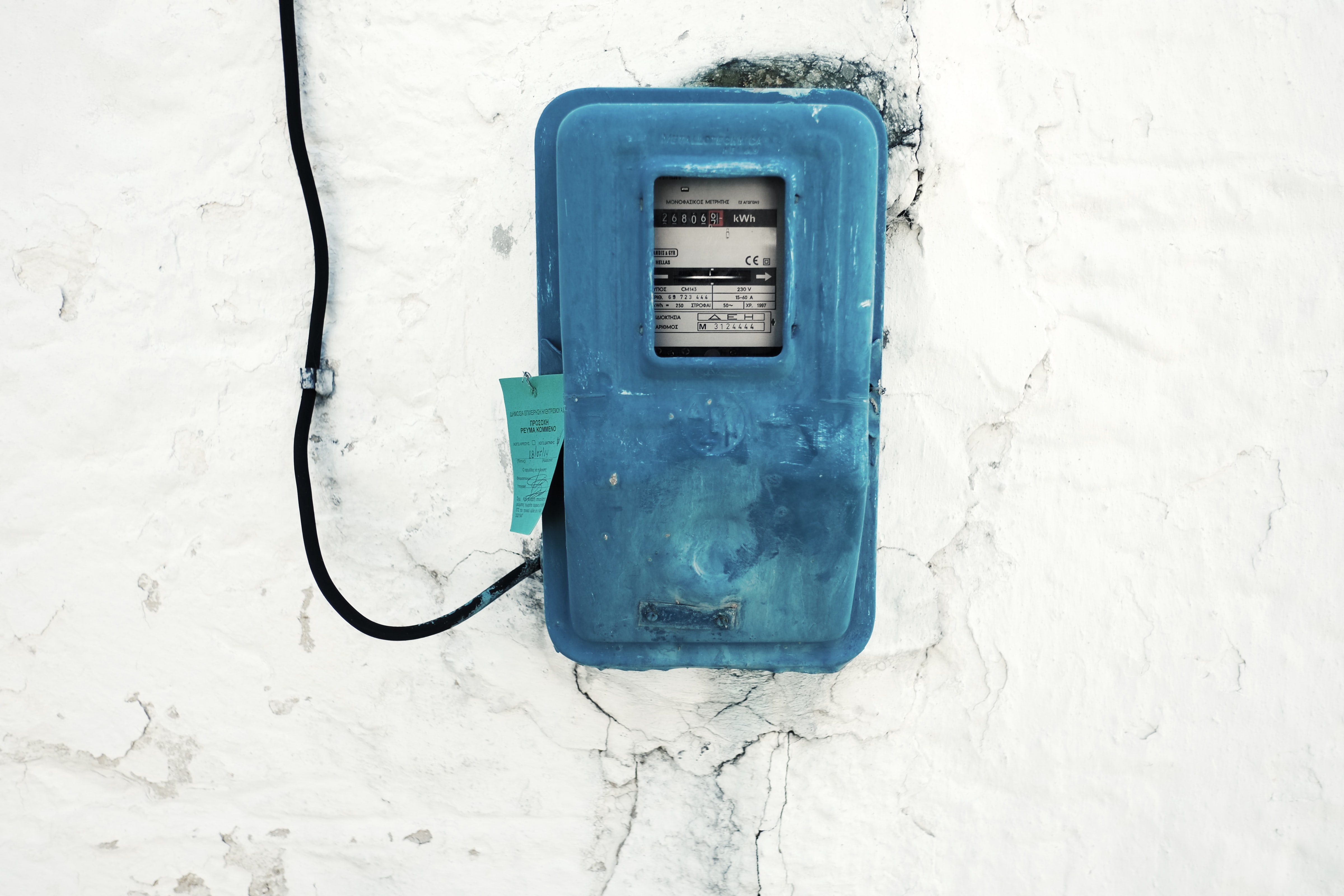 Similar to the measures for SME’s, freelancers (autonomos) will also have a 6-month moratorium on Social Security fees, corresponding to the payments of contributions in May, June and July.

Additionally, freelancers who stopped their activity and are receiving an unemployment grant from the government, any outstanding Social Security fees from their activity from March can be deferred interest free.

Also, in order to help freelancers to carry out the procedures with Social Security, companies and agencies are allowed to use the Electronic Data Remission System (RED) to carry out electronically the requests and other procedures corresponding to deferments in the payment of debts, moratoriums in the payment of contributions and refunds of undue income with Social Security.

What this measure means: This is the fastest way to boost liquidity to freelancers, since they will be able to postpone short-term liabilities when their income may have been reduced substantially compared to previous months.

This measure will be very helpful for freelancers to retain cash and reduce their monthly expenses, thus allowing them to meet other essential payments such as rent and other payments to suppliers.

Moratorium on mortgages for commercial offices

Those freelancers who had a substantial loss of income or a significant drop in sales, will have the option to defer the payback of their mortgage to the bank. A similar measure was already approved on the 17th, but only for primary residences, so now this applies for offices and commercial premises as well.

Those considered “vulnerable consumers” because of the current crisis will be able to receive interest-free microloans from the bank, which are backed with a 100% guarantee from the Spanish State and can be repaid within a term of 6-10 years. These credits must have the purpose of paying a maximum of 6-month’s rent.

As these loans are 100% guaranteed by the State, in case the debt cannot be repaid to the bank, the State will assume the debt and there will be no liability for either the debtor or the financial institution.

In case the financial situation of the debtor has not improved by the end of the State of Alarm period, the State will pay the rental debt through a line of public aid that includes an amount up to €900 per month, and €200 for utilities, with a total budget of €700 million for the entire country.

According to the Government, the criteria to be considered as a “vulnerable consumer” and as a result being eligible for this grants includes now "a large number" of people to benefit, including the unemployed, those affected by ERTE, employees with reductions in working hours and freelancers who have seen their income reduced.

With this measure the tenants will also be protected, compared to the previous measure that only covered a moratorium on mortgage payments, which has been extended from one to three months.

An exceptional unemployment subsidy is granted for workers who have a temporary contract of at least 2 months and has expired after the entry into force of the State of Alarm (March 14, 2020) and also did not have contributions sufficient to access another type of benefit or subsidy. The beneficiaries of this measure will receive an aid for the amount of the 80% of Indicador Público de Renta de Efectos Múltiples (IPREM) - currently set at €537.84 euros. In other words, they will receive a one-time payment of €440.

As mentioned above, people who have lost their jobs or had their incomes reduced as a consequence of the situation generated by the current health crisis will have a moratorium on mortgage payments extended to three months, compared to the one month that the Government guaranteed a few weeks ago. Additionally, a moratorium on payment of consumer loans for people in the same situation has been approved for a period of three months, which can be extended, by agreement of the Council of Ministers.

This is intended to extend the economic relief that was intended at the time of approving the moratorium on mortgage payments to all types of loans.

Finally, some people will be eligible to retroactively receive the deposits already made to their pension funds. This will be applicable for those who have lost their jobs or those affected by an ERTE, as well as the self-employed who are in the situation of cessation of activity. 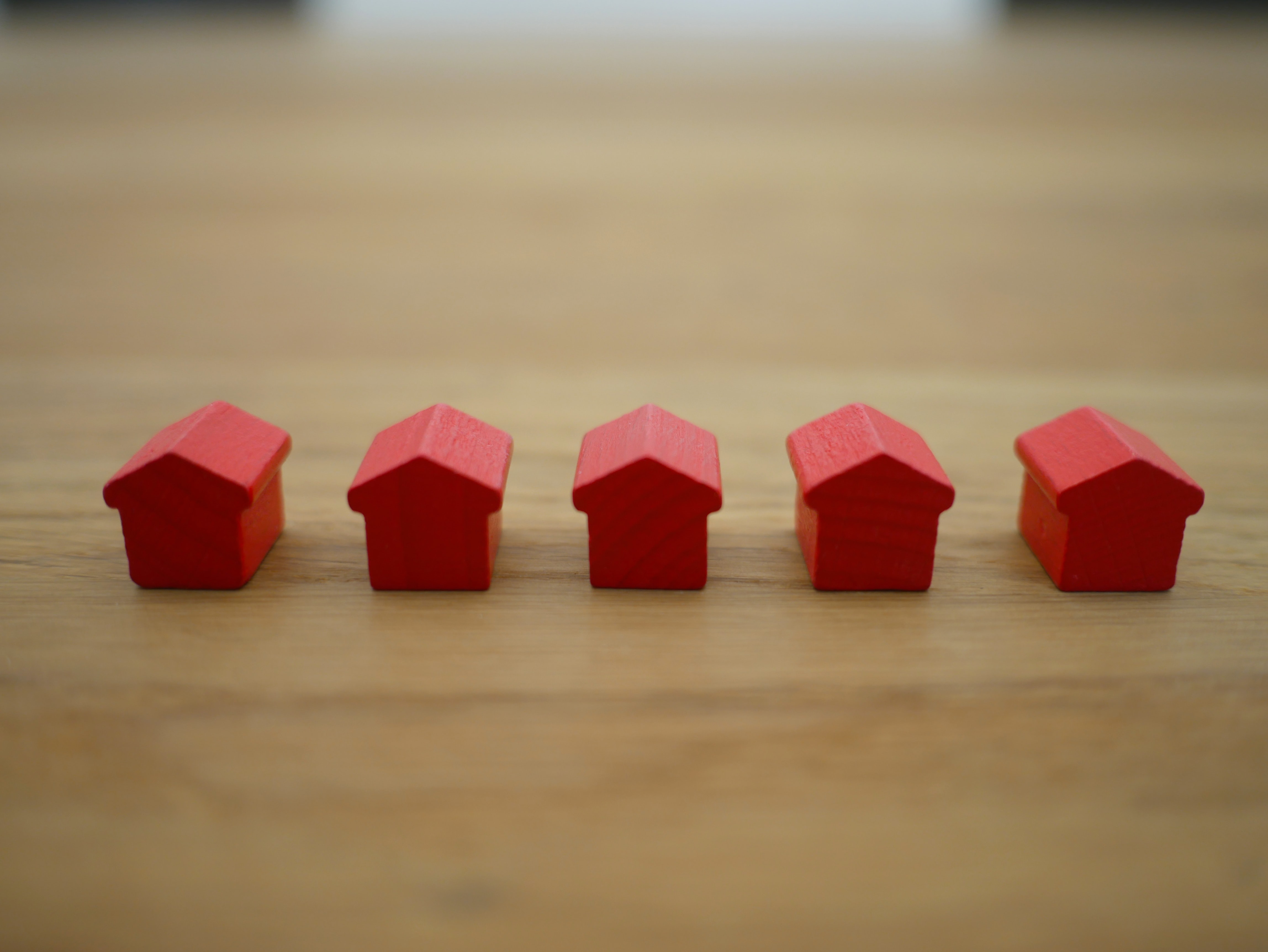 Although the previous article spoke about the time extension of the electric social bond, now it has been decided to expand the group of potential recipients of that grant, that could be eligible to receive this for their home, with the right to contract the Precio Voluntario para el Pequeño Consumidor, as soon as they can prove their income is equal to or less than certain thresholds referenced to the Indicador Público de Renta de Efectos Múltiples (IPREM), and can establish that they have stopped their professional activity as freelancers or have seen their turnover reduced by 75 percent on average, compared to the previous semester.

This measure is very relevant, given that the current situation of confinement and restriction of mobility requires that the uninterrupted stay in their private home and therefore will consequently increase the electricity consumption in each home.

It is also prohibited to evict tenants until six months after the end of the State of Alarm. This measure will be subject to certain conditions. Among others, it will apply to those cases where there is no "housing alternative".

All rent agreements that will expire during this State of Alarm will also be automatically extended for a period of six months, to ensure that no one will suffer a rent increase.

Housekeepers who were already registered to Social Security before the declaration of the State of Alarm and who have stopped providing services in one or more homes (totally or partially) will have, for the first time, a benefit comparable to unemployment. This aid will amount to 70% of the regulatory base (“base de cotización”), once the dismissal or withdrawal from Social Security is proven.

As the Government has been announcing over the last several weeks, the aim is to protect the whole society from this situation, and therefore, we expect that they will continue to approve new measures and extensions of the existing ones.

We will make sure to keep you informed if the current set of measures are updated or if new ones are approved. We hope that this content is useful for all those affected by this situation, and that you can take advantage of these measures as much as possible.

These are difficult and uncertain times for everyone, but if we all stick together, we will be able to face this situation head on and overcome it.

We would like to reiterate again the full availability of the OneCoWork finance team for any questions you have about these measures and how to take advantage of them.